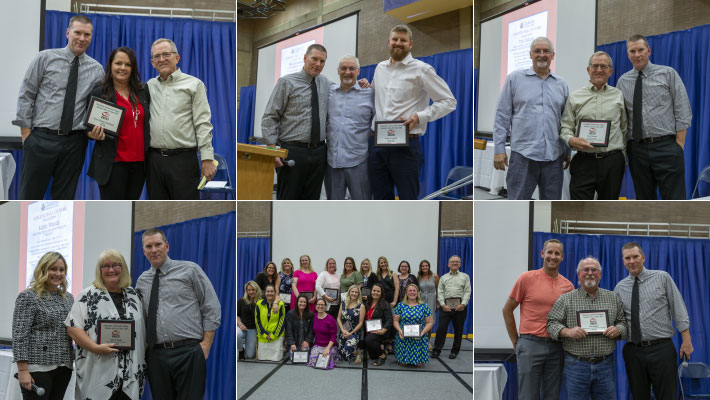 OREGON CITY - Clackamas Community College celebrated its 50th year of athletics at its Athletics Hall of Fame Induction Ceremony on June 8. The college has a long history of athlete success both in and outside of the classroom. The Hall of Fame recognizes student athletes and the staff and faculty who help them succeed.

Woods amassed an 836-522 record as a coach and a 61.6% winning percentage. She also holds the record for most wins by a Northwest Athletic Conference (NWAC) volleyball coach, behind only five other two-year volleyball coaches in history of junior college athletics. Woods has dedicated more than 36 years and counting of service to Clackamas Community College as a coach, mentor and full-time faculty member.

As a student, Freeman was a two-year starter for the men's basketball team and was named Southern Region and NWAC Tournament MVP as a sophomore. Freeman set NWAC championship tournament records for highest free throw percentage (90%, making 72/80 free throws) and largest win margin (42 points) his freshman season. He had a nine-year professional basketball career in Poland, Holland, Austria and France and is now a professional sports writer.

Baggett has coached for more than 36 years at the high school, collegiate and Olympic levels, including coaching 17 NWAC champions in pole vault. He has led six individuals to National Collegiate Athletic Association and National Association of Intercollegiate Athletics national champions and coached 80 state champions at the high school level in Oregon and Washington. He is currently the owner of the Willamette Striders Track Club, based in Oregon City, where he trains pole vaulters and track and field athletes of all ages.

Demos was a two-time NWAC champion (1996 and 1997), NWAC All-Tournament team selection (1996) and helped the team to 31+ win seasons both years. She was named NWAC tournament MVP in 1997 and earned First-Team All-Southern Region honors as a freshman and sophomore. She went on to play for Western Oregon University. Demos is the founder and executive director of Made to Thrive, an organization based in Hermiston, Ore., whose mission is to stop the cycle of child abuse, neglect and poverty. 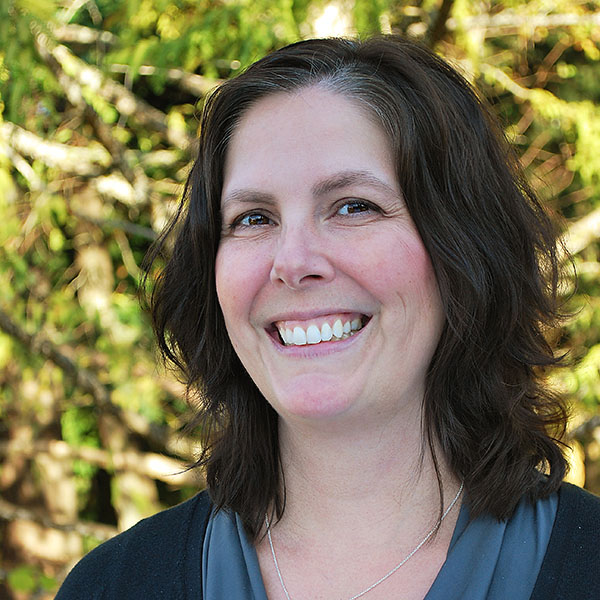